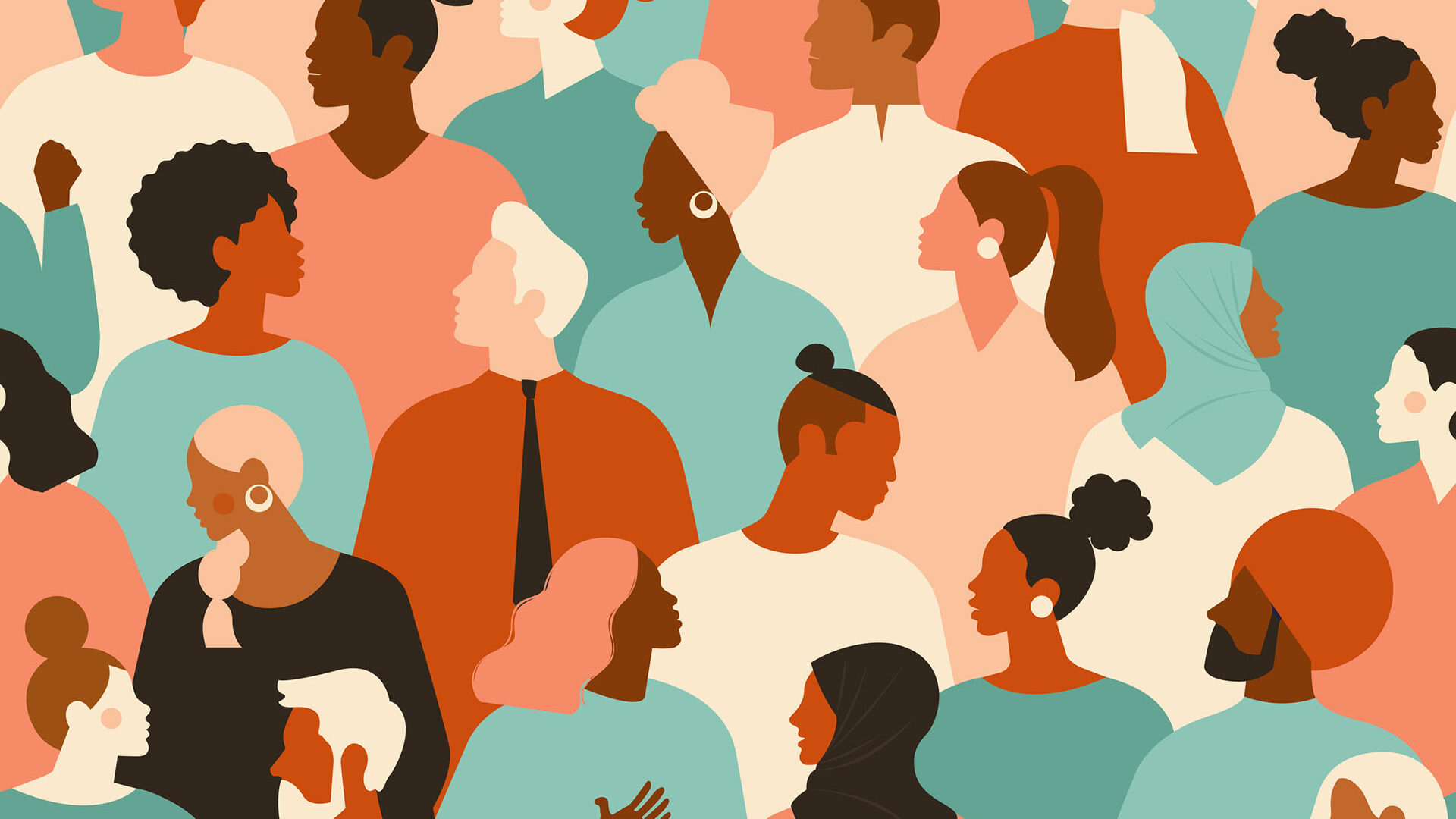 Diana Queen served 30 years on each side of the justice fence where she cultivated a rare depth of knowledge of and appreciation for the strengths and weaknesses within the justice system. Her peacemaking skills were artfully honed while working with victims of crimes, the wrongfully accused and with communities. Simultaneously, she fairly and empathetically defended and protected the rights of offenders. Maintaining the delicate equilibrium between truth, law, and compassion, she has set the pace for policymakers as a successful public advocate. As a social justice innovator, her voice is sought after for Restorative Justice and Social Science Practices, leading Kentucky through a holistic temperament and social innovation. Her knowledge of social science models, restorative justice models, and practical applications help citizens and organizations take steps forward. 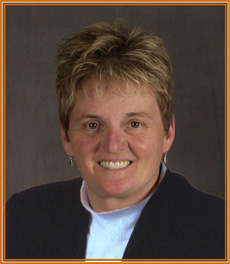 Her successful justice career evolved into collaborative projects with local, civic, state, and federal entities. Diana has served two terms as a council member in her community of Midway Kentucky and served three years as Legislative Aide to the Council for the Lexington Fayette Urban County Council. She held positions within the Department of Public Advocacy in Frankfort where she worked as an Investigator III for the Capital Trial and Post Convictions Unit and later as Policy Analyst II with the Kentucky Innocence Project for which she received the esteemed Rosa Parks award for galvanizing people into action on behalf of the poor. She rose through the ranks from Trooper to Special Investigations Detective with the Kentucky State Police after beginning her law enforcement career as a Police Officer in N. Myrtle Beach, SC. Her perspective is unique and embodies a deep understanding justice issue that people, organizations and communities face in Kentucky.

KCRJ dedicates this website to you, a citizen and leader of Kentucky, as a means of networking, learning, sharing, and connecting with others who share a common interest in restorative justice and keeping up to date on training, technical assistance, and other resources and practices inside and outside Kentucky. Stay informed! Get involved!

If you think conflict is hard, try restorative justice. It will make a difference.

Hit enter to search or ESC to close